Cars are more than just a means of transportation or luxury, it embodies and projects the status of its owner, and it becomes a standard, a means of identification and a memory to be remembered by. Presidents over the years have made their choice of vehicles according to trend, recommendations and security. Let’s take a brief tour through memory lane to observe the choice automobiles of a few American presidents in history. 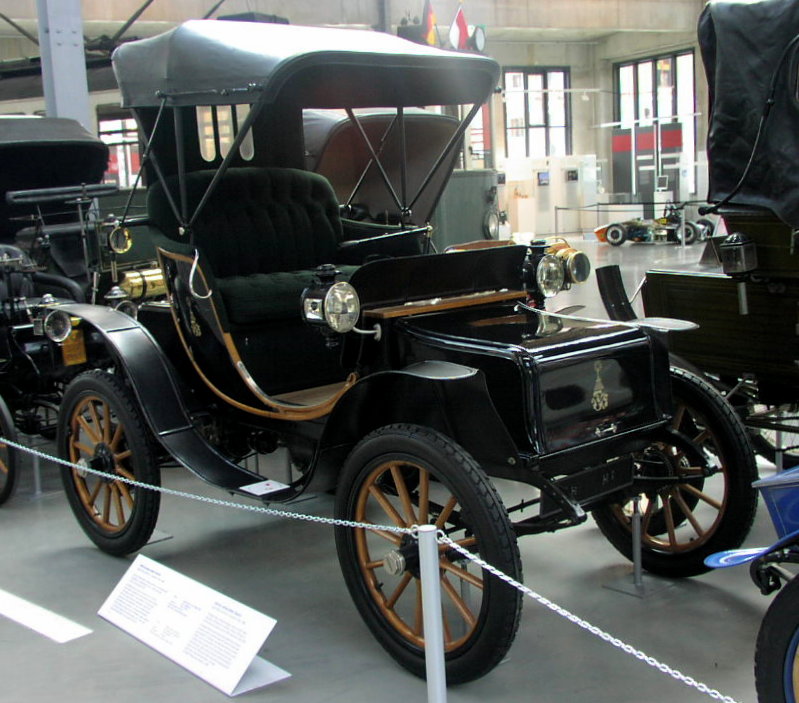 BAKER ELECTRIC – This 1909 electric vehicle was one of the cars owned by President William Taft more than a century ago. This vehicle is capable of a 14 mph (23k/h) speed and earlier modules were powered by 12-cell batteries. This vehicle is presently displayed at a public museum.

OLDSMOBILE 98 – Richard Nixon in the 1960’s battled for nomination as a vice president while cruising an Oldsmobile 98. According to popular reviews it helped him maintain an average American look. This sedan with 4-5 seats had a speed of 145 km/h. 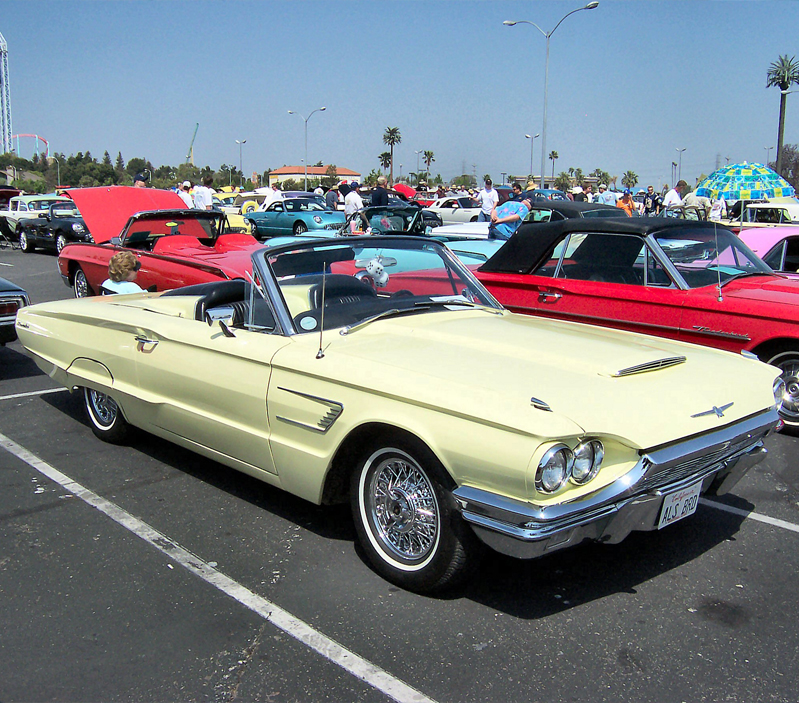 FORD THUNDERBIRD – John F Kennedy owned and died in one of these in 1961. This convertible luxury car has been refurbished over the years till the eleventh generation (2002-2005 models)

AMPHIBICAR – The American president Lyndon B Johnson was popular for his amphibious car in 1961. This German made limited edition automobile is always a wonder to behold.

FORD MUSTANG CONVERTIBLE – Before being elected as president of the united states ex-president Bill Clinton owned an aqua blue ford mustang convertible. This vintage beauty is presently at a museum on public display although its newest upgrade (sixth generation); a 2015 version is currently sweeping the market charts with a sale of 122,349 cars in 2015.

CADILLAC ONE – This “Beast” of a limousine shuttles the current American president Barack Obama and for security sake the diesel powered beauty has been customized with heavy security equipment, it’s also built to stop a missile! From popular reviews it is considered the safest vehicle in the world. Due to the heavy weight (8 tons) of the car it can only reach 60 mph (97 km/h). This limousine is currently priced between US $300,000-$1.5 million.

These vehicles through history have evolved to suit the trend and needs of particular president elect. With the current increase in security threat worldwide it is expected that future presidential automobiles would be developed and well equipped with impenetrable technology in order to ensure the safety of the number one citizen of the country.