2016 has been an awesome year for the Aston Martin brand automobile brand with the unveiling of three road dynamites. These exotic head turners are limited edition and have put the media in a buzz. The futuristic technologies lavished on these supercars have made them predators amongst automobiles. 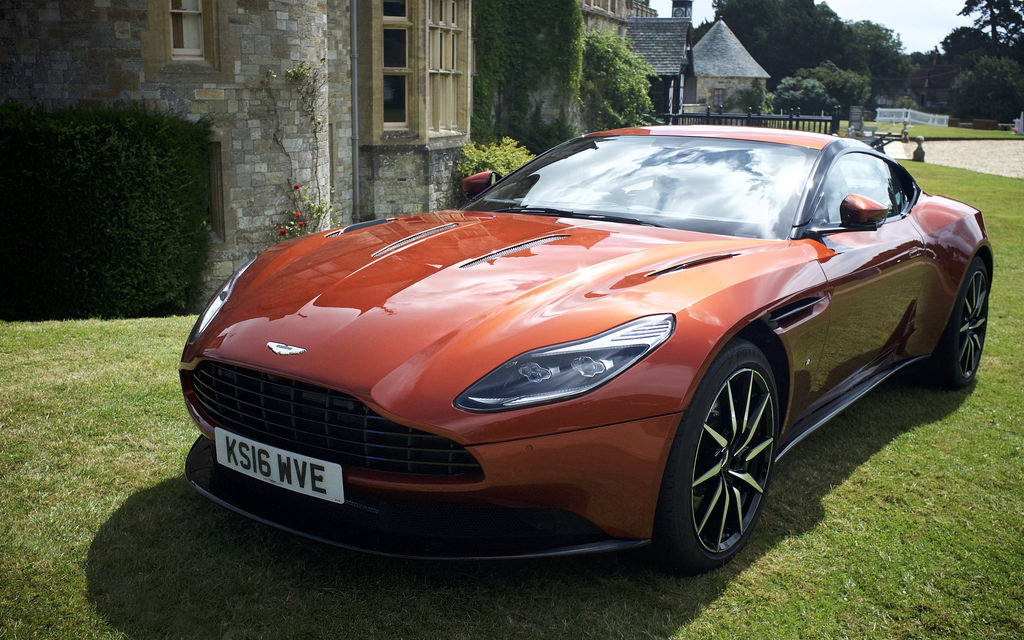 The Aston Martin brand in collaboration with Redbull racing formula gladly presents the supercar with code name AM-RB 001. This titan offers up to 1000hp, a V-12 engine and will be priced between 2 million and 3 million pounds ($2.6 million-$3.8 million). This two-seat beauty will be limited in production by 99-150 units and is expected to be on sale in 2019. The track racing version is said to match the top level Le Mans racecars in performance. Prototypes would hit the road late next year. This supercar is already oversubscribed with 370 people on the waiting list for a maximum production of 150 units.

This hybrid is a product of Ferrari and Aston Martin. This limited edition convertible model was sold out to collectors before it was even publicly introduced. This was reported by Bloomberg. La Ferrari spider is built with 963 hp, a V-12 engine, an electric motor powertrain and an option of a hard top-cover or a soft top-cover made of carbon fiber. The number of units to be manufactured and the pricing of the vehicle remain exclusive at the moment.

Following the great successes of its predecessor vanquish zagato coupe which was debuted early 2016 Aston Martin decided to do some upgrade and the result was a new supercar the “Vanquish Zagato Volante”. The word Volante is Italian for “flying” and the vehicles vintage designs date as far back as the 1960 DB4 GT Zagato racecar. The interior has a padding of herring-boned carbon fiber and bronze color detailing with quality leather and a “Z” Zagato stitching printed on the seats, doors and headrest. The two-seat roadster boasts of a V-12 engine and 592 hp with a sprint time of 60 mph in 3.7 seconds. The pricing of this beauty hasn’t been announced but that certainly won’t matter since the units are already sold out.